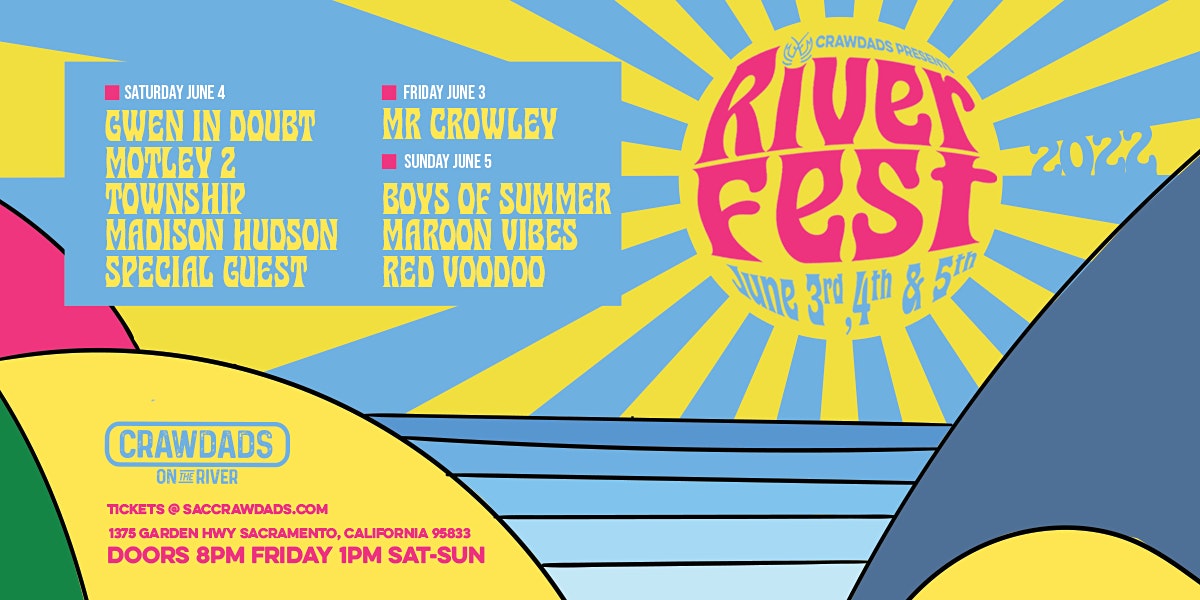 on the world with their debut album “BRING IT BACK” produced by Tesla’s guitarist, Frank Hannon. Red Voodoo’s sound is inspired by rock bands such as Van Halen, Sammy Hagar, Boston, and Rush. The album embodies the new generation of rock n’ roll and what music is all about. From straight forward rock songs to emotionally driven ballads, each song tells a story. Red Voodoo is Dino McCord (lead vocals), Davin Loiler (lead guitar), Andrew Edwards (bass guitar), and Nick Pesely (drums). “Bring It Back” is out everywhere now!

RED VOODOO gained national attention during the summer of 2020 with their #1 Underground radio hit RISE UP, a song and video that expressed their feelings about isolation during the Covid-19 crisis and attracted the ears of their musical hero Sammy Hagar. Dino visited the legend for his birthday bash at Cabo Wabo and was invited to sing onstage with Sammy for a set of acoustic songs.

Maroon Vibes delivers an authentic Maroon 5 experience perfect for all events. Playing an endless and ever-growing barrage of recognizable Maroon 5 hits, Maroon Vibes brings an energetic and exciting show that appeals to an ageless crowd. By incorporating many of the elements from an actual live Maroon 5 concert, Maroon Vibes gives the audience an engaging and dynamic performance every time.  Featuring top-talent musicians with years of industry experience, and led by a front-man who not only resembles Adam Levine, but hits the falsetto just the same, Maroon Vibes brings you the next best thing to the real artist.

Boys of Summer (Tribute to the Eagles)

The Music Of The Eagles featuring The Boys of Summer are a regional/national touring show. They have been on the road on and off since 2004, and they have played in most every state in the country.

You can see them playing all over the country throughout the year.